You are here: Home › Articles › Health › Top 5 uses of technology to improve health

Modern technology has changed our lives in many ways, which more often than not we simply take for granted.

As well as allowing us to share our thoughts with the world, listen to the latest music on the go and travel all over the world and beyond, new technology has allowed us to improve our health and well-being like never before.

Here are the top 5 innovations which have had a real impact on improving the day to day lives of many people.

For thousands of years people who are short sighted have been looking for ways to improve their vision. Glasses have been around for many years and contact lenses came about in the 19th century.

The 20th century has seen one of the biggest revolutions in improving vision – the advent of laser eye surgery. The technology was developed in the 1970s and the first patent for the type of surgery still used today, LASIK surgery, was awarded in 1989.

Laser eye surgery has allowed millions of people all over the world to have 20/20 vision and over 100,000 people have this procedure every year. 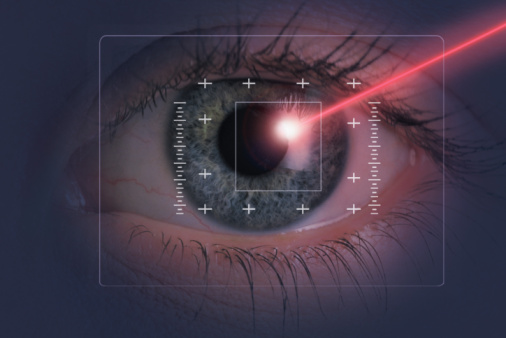 Prosthetic limbs have come a long way in comparison to the wooden legs that have been used in the past. New developments have seen prosthetics become better than ever before and can really change the lives of the people who have them by giving them the independence that they couldn’t have had in the past thanks to robotics.

Scientists are now creating limbs which can feel and can be controlled using only the mind which will help many more people in the future. 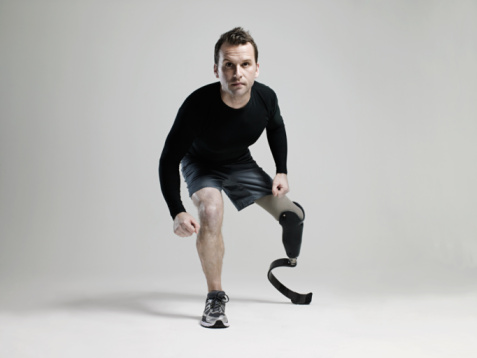 Hearing aids have been around since the 17th century, however not as we would recognise them today. The first devices found to boost hearing were ear trumpets and these weren’t mass produced until the 19th century, so for 200 years people struggling with their hearing were forced to make their own.

The first electronic hearing aids came into existence at the end of the 19th century but it wasn’t until the invention of the transistor in the 1940s which they became truly portable.

Digital hearing aids came about in the 1980s and the technology has improved dramatically in the last few years, allowing people all over the world to hear better than ever before. 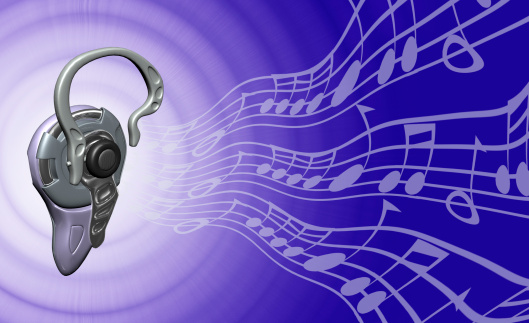 Unlike some of the others on this list, Pacemakers are a relatively new technology. Although scientists have been experimenting with electrodes and the heart since the 19th century, it wasn’t until 1958 that the first clinical implantation of a pacemaker took place.

However, the early pacemakers had to be changed frequently (Arne Larsson the first person to receive a pacemaker had 26 in his lifetime), but developments in the 1970s and 80s significantly improved the technology to improve control and allow them to become more responsive to the person’s requirements. 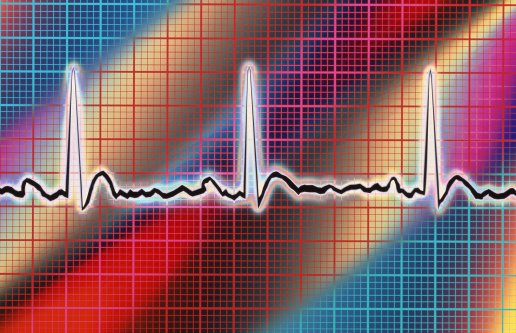 For people who have lost the ability to speak, speech synthesisers are a lifeline. Modern technologies mean that voice output communicator aids are very intelligent, and allow users to verbally communicate their requirements.

The latest speech aids include predictive features, so users can share their message without having to enter a full word which allows them to communicate easier than ever before.